Giant carnivorous birds of the Pleistocene period discovered in Argentina. 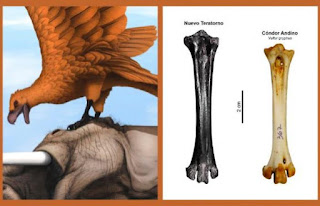 A team of Argentine researchers reported in the Journal of Vertebrate Paleontology the discovery in central Argentina of the last teratornithids, giant carnivorous flying birds that inhabited South America during the late Pleistocene, as one of the investigators told Efe this Saturday.

Teratornithids were giant flying birds with scavenging and predatory habits that inhabited the American continent for almost 25 million years, until their extinction about 12,000 years ago, explained Marcos Cenizo, a researcher at the Félix de Azara Natural History Foundation.

Teratornithids are believed to have originated in South America, as their oldest remains were found in deposits between 25 and 5 million years old located in Brazil and Argentina, Cenizo said.

After that period of time, teratornithids disappeared from the South American fossil record, but became abundant and diverse in North America until their extinction at the end of the Pleistocene, some 12,000 years ago, he added.

The team of Argentine researchers -belonging to the Azara Foundation, the CICYTTP-CONICET Diamante, the Faculty of Science and Technology-UADER, the Pachamama Municipal Museum of Natural Sciences and the INGEOSUR CONICET-UNS- reported the discovery of new teratornithids in the provinces Argentines from Buenos Aires and Santa Fe, revealing details about the late evolution of these birds in South America.

The late presence of these birds in South America had gone unnoticed, despite the fact that some materials were collected in the 1930s, because they were fragmentary and easily mistaken for condors, Cenizo said.

But, about ten years ago, researchers began to see that the material collected between 1930 and 1950 was not from condors, they identified another specimen found in the 1980s and found two new specimens of teratornithids.

The new specimens come from four fossiliferous localities in central Argentina that vary in age from the late Middle Pleistocene to the early Late Pleistocene, as detailed in the magazine.

According to Cenizo, the presence of these huge flying carnivorous birds in the late Pleistocene of the Argentine pampas further increases the known diversity of large scavengers, such as condors, jotes and caranchos, whose sustenance depended mainly on the remains of megamammals.

Some seven species of teratornithids have been recognized, according to the researchers, including Argentavis magnificens, the largest flying bird known to date, with an estimated weight of 70 kilograms and a wingspan of up to 7 meters, which was found in the 1970s in the Argentine province of La Pampa (center). EFE

© EFE 2021. The redistribution and redistribution of all or part of the contents of EFE’s services is expressly prohibited, without the prior and express consent of the EFE SA Agency. 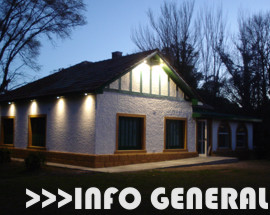 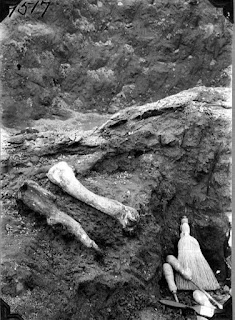 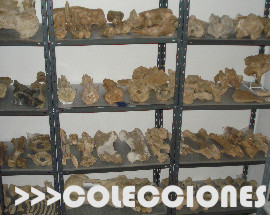 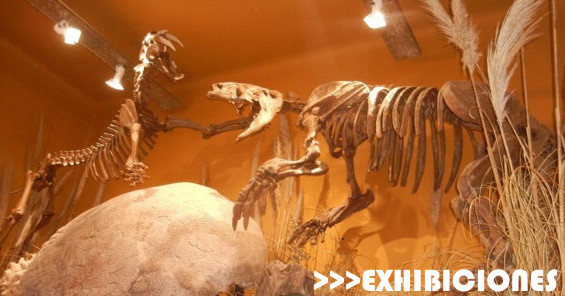 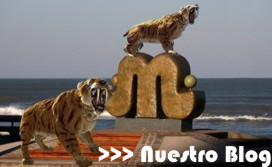 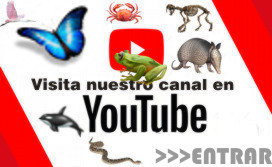 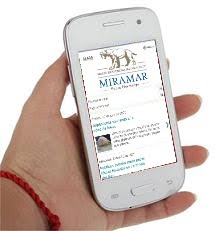